THAT'S RIGHT FOLKS! It has been more than 40 years since the Gears came to Saginaw!

The first official game for the Saginaw Gears was played on October 13, 1972. Nixon was running for his second term, Apollo 17 was preparing for humanity's final lunar landing mission, POWs were still wilting away in the Hanoi Hilton, a postage stamp cost 8 cents and a gallon of gas cost 35 cents. Telephone signals were gotten by wire and TV signals were transmitted through the air. Personally, I'm simply amazed that I'm still walkin' the earth, there were plenty of times when I thought I wouldn't be. 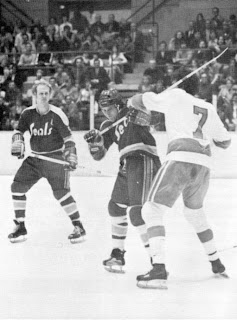 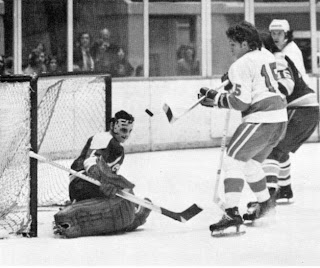 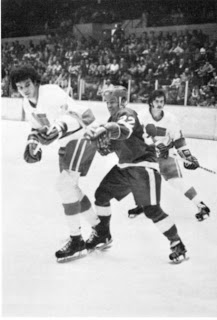 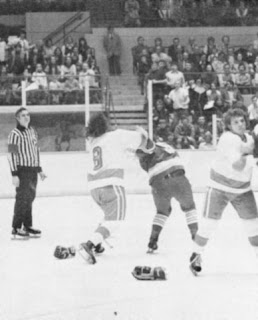 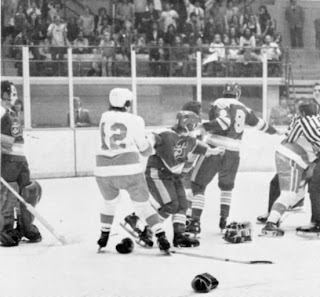 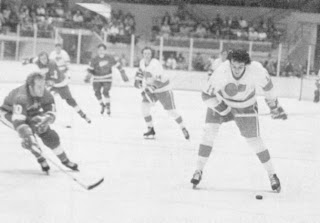 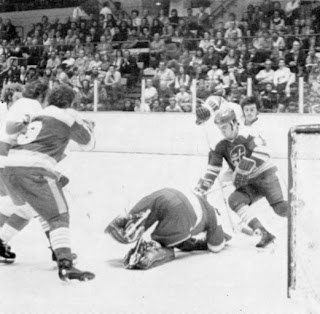 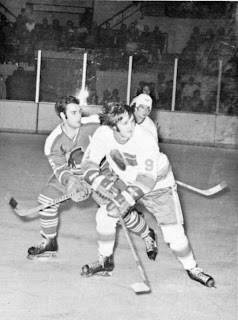 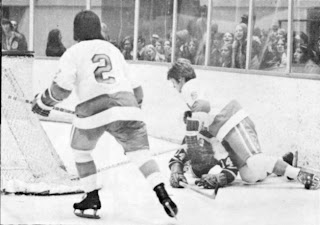 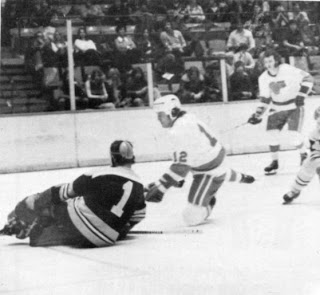 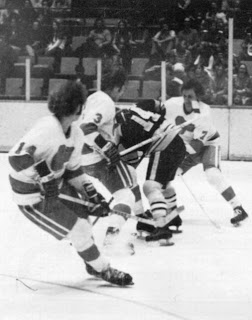 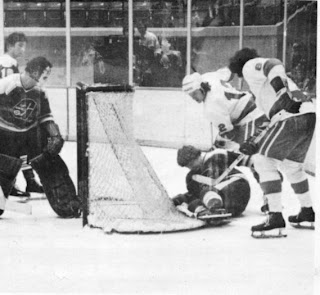 Posted by Wes Oleszewski at 5:16 PM